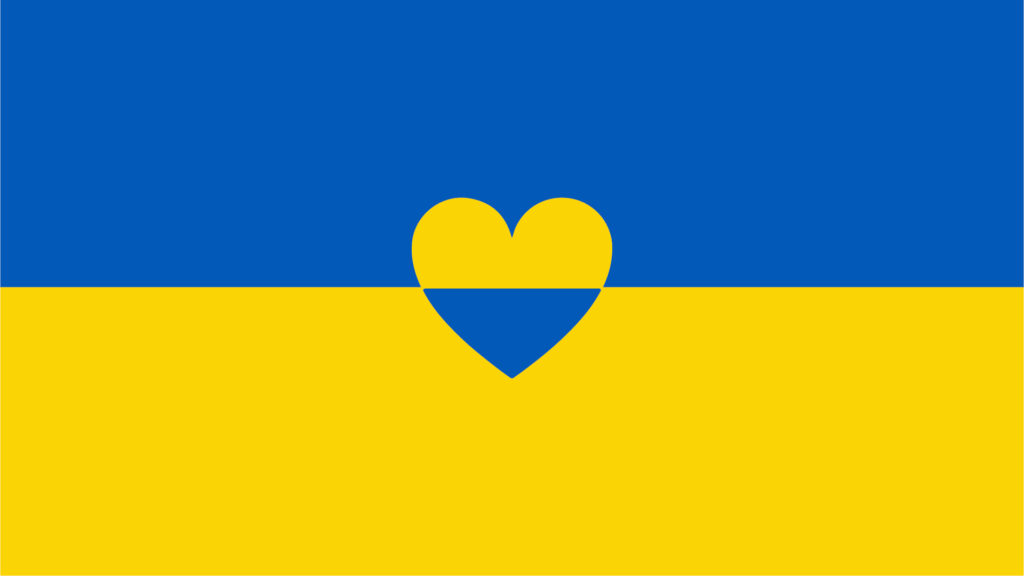 According to the UNHCR, more than 11 million people have now been forced to flee their homes from the war in Ukraine, of which more than 4.3 million have fled the country and the refugee crisis is the fastest growing in Europe since World War II. There is an urgent need for housing for those forced to flee Ukraine and now we at Cape East will contribute and help Ukrainian people on the run with temporary evacuation accommodation.

– Right now there are over 4 million people fleeing the war in Ukraine and we see it as a matter of course to help where we can to make it easier for these people whose life has been shattered. Thanks to our large capacity with three hotel buildings and other premises at the facility, we can offer help with housing and premises dedicated to refugees from Ukraine, says Briitta Suopanki, hotel manager Cape East.

It feels natural to help in any way we can in the current situation. Cape East today is a tourist destination with hotel, restaurant, camping and one of Sweden’s foremost spas. But the whole facility consists of three separate hotel buildings, lobby, spa, and different manor houses. We will provide a separate part of Cape East to the Ukrainian refugees with detached buildings and two hotel buildings that will be used as accommodation.

Cape East continues as before with a spa, restaurant, and accommodation for tourists
The tourist business continues as before and consists of the hotel building which today is built together with the lobby and the spa. The restaurant will also continue to be available to our hotel guests and tourists.

High on the agenda is not only housing but also integration, school and finding jobs. The crisis in Ukraine has shattered the lives of these people and now it is a matter of creating security and something that can be compared to an everyday life for the children and families who have been forced from their homes. Here we have the opportunity to, together with Haparanda stad, associations and other important organizations, continue to help and contribute through support, inclusion, networks, jobs and integration.

– In addition to helping with housing, it is important to contribute in the best possible way by creating jobs and cooperating with associations, for a better integration for the people who had to flee from Ukraine, says Tobias Lindfors, owner and group CEO StudentConsulting and Pite Havsbad Group.

Norrbotten is in great need of labor, and we see an opportunity to help these people enter the job market, and also through jobs at our own facility where we have already hired two chefs and four restaurant assistants.

Cape East ♥ Ukraine
For everyone who now books accommodation with us in April, we will donate SEK 100 per room to Save the Children’s important work. Save the Children works to help people both on the ground in Ukraine and to provide a safe reception in the countries where children and families are forced to flee. Read more about Save the Children’s work: www.savethechildren.net

It was during a board meeting for Swedish Spa Hotel in January that the decision was made; Cape East meets all criteria and is ranked